Skip to content
Art of CoachingBe a better coachOlympic Lifts 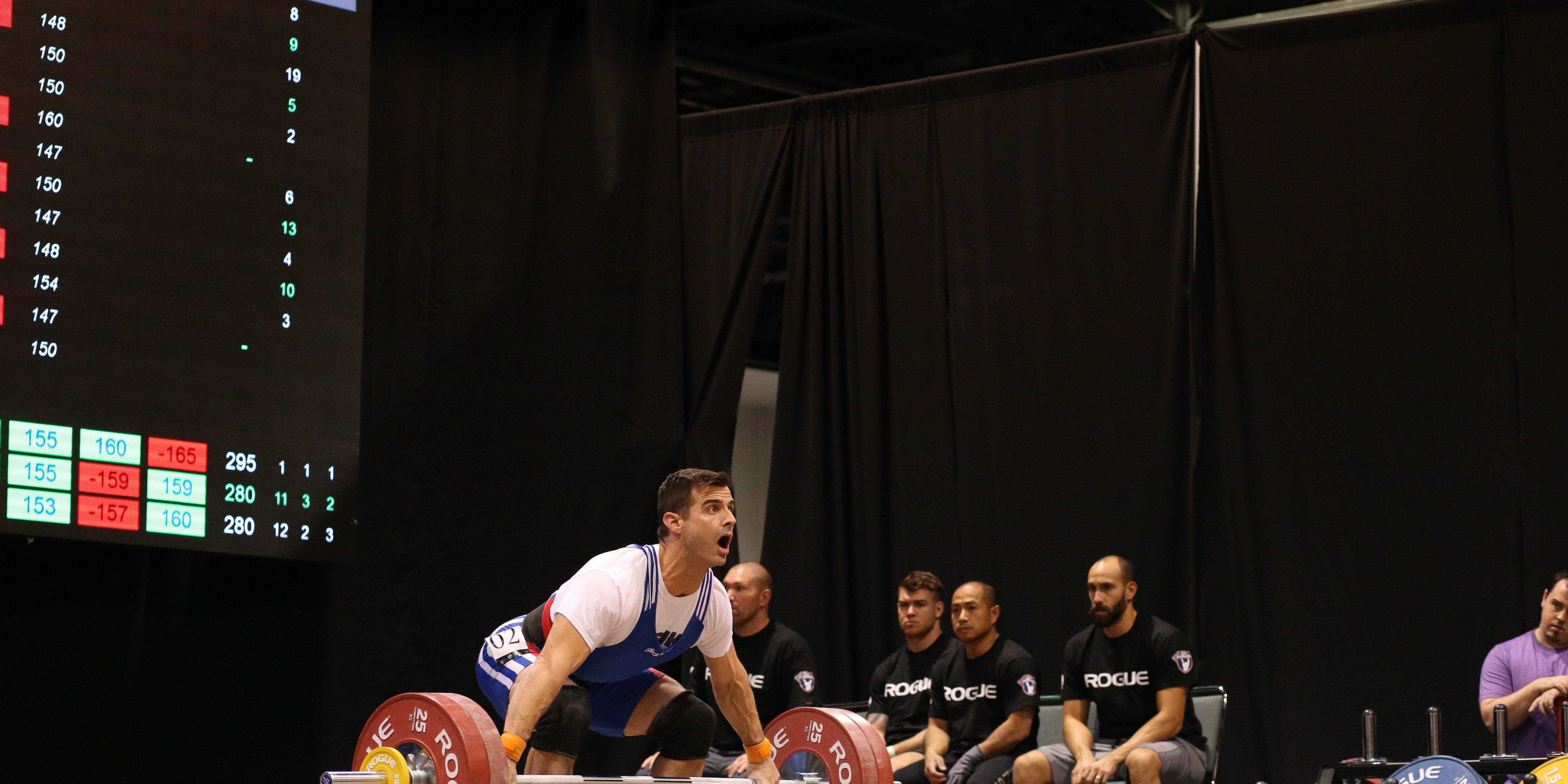 These are 2 mental approaches that can help your weightlifting.

The best lifts happen when the mind is calmest, uncluttered and free of distraction. Here are some Do’s and Don’ts to help you lift more all centered about your mental approach.

Ready to have your mind blown? I was flabbergasted at this info, maybe you will be too.

A 2014 study of restaurant service noted that trips to a popular New York restaurant are taking almost double the time they did 10 years ago. The reason?

Smart Phones- Asking waiter’s to take pictures of a group, taking pictures of your plate, posting to social media, and trying to find out the wi-fi password are all reasons that service time almost doubled since 2004.

I know you don’t come here for the latest updates on the New York food scene, but bear with me, I’m going someplace.

Picture this, a “friend” of yours is going for a big lift. They’ve been on fire all day as they work up in weight. hitting every weight along the way. Now they’re at a weight that would be a new PR.

So logically, they have to wait on the perfect song in their headphones. Then take 5 minutes getting the perfect angle for their phone, balancing it on a foam roller with a dumbbell in front of it to prop it up like a Rube Goldberg contraption. I rarely see this work out well for a lifter.

I don’t make my lifters remove their phones from training unless I’m especially irritable, but seriously, checking instagram, texts, facebook, snapchat and bumble between every lift isn’t a recipe for success.

Do: Use your phone for video, and then leave it alone

The best training occurs in the mind. If your mind is a jumbled mess because of a near constant flow of information from your phone, you won’t be training well.

Do utilize the insane technology in your pocket to video your lifts and get some immediate feedback. When I started lifting 20 years ago, we would break out the video camera during training maybe 1x per month. Then we’d go pop it in the VCR (Google it) and watch it after training, then if we remembered we’d apply it the next time we were training. Obviously that process has sped up plenty today, and you can see yourself lift almost instantaneously.

Don’t: Go all meathead, unless you’re a meathead

As a weightlifter the common imagery others have of how we compete is the slap in the face, yell, and scream, maybe even hit the nose torque that we’ve all probably seen on youtube. I mean I saw a Lithuanian lifter do it once, so why don’t I do it.

While I never train in that way, I’m usually pretty quiet during training, I often thought that to “get to another level” I needed to call on my more meat-headed side to do so.

I’d get slapped on the back and only think about how much the slap hurt, I’d yell and grunt and look like an old guy yelling and grunting. If you’re training has gone well up to a meet then more than likely your meet will go even better because of your taper and the adrenaline of competing. Literally no slaps are needed for you to feel better on meet day.

Do: Keep your routine

I used to do all of the above when I competed as a junior. Slapping my legs, twisting my ear (I heard the Soviets did it), anything that I thought would help. TBH I used to sniff nose torque before a big night of studying (I didn’t say I made a lot of good choices in college) It used to work, but now it doesn’t.

Over the last 5 years, after I had come back to competing I never did any of my old meathead stuff that in training. I train by myself in a gym I own, and quite honestly that doesn’t look too good on an adult.  So calling on my old meathead in competition, usually made me look even more ridiculous.

Between lifts I focused on visualization, and single technical cues, in the meet I did the same thing. It is no coincidence that I’ve had my best competition results of my life in the last 2 years.

The meet isn’t a time to try something new, to be more “amped” up. If your training program has worked you will be ready to rock and only by doing the same things you have done all along.

I’ve seen more athletes get screwed up by their phones or ruin their routine trying to go all meathead in the last few years. The causes are myriad but I think it’s safe to say that instagram is the largest reason why things have gone awry. So don’t lift for the gram, lift for yourself and the PR’s.

If you want to join a team of lifters from youth to master’s all training to become their best under my coaching, then check out our Online weightlifting team. Check out details HERE on how to join.