Art of Coaching, Be a better coachBy wilJanuary 29, 2018Leave a comment 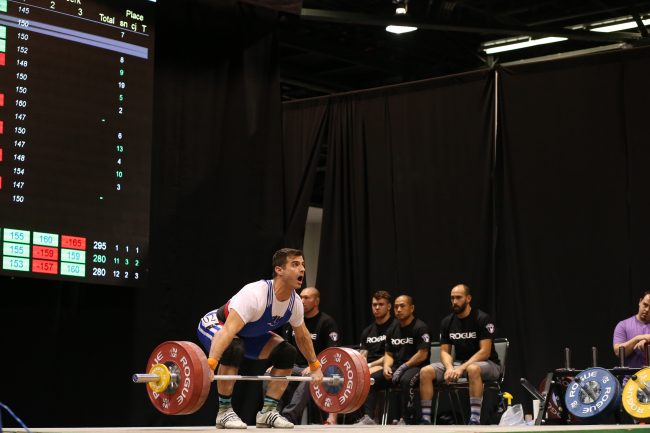 Art of Coaching, Be a better coach, Olympic LiftsBy wilJanuary 10, 2018Leave a comment 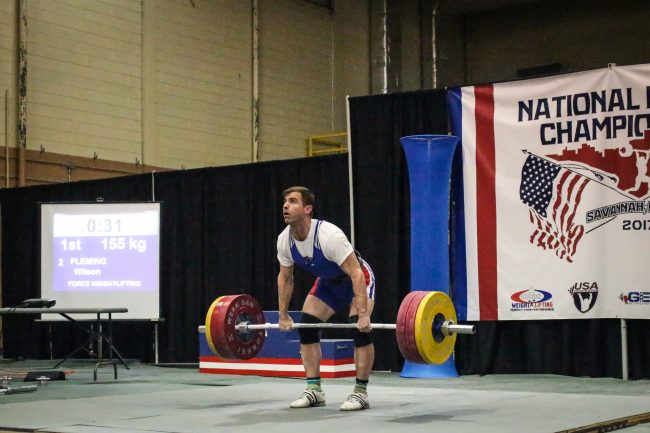 How often should you PR?

How Often Should you PR? Recently the following question was posed to me: How often should I PR? Specifically this was a masters lifter, running into some frustration on how he should gauge improvement. Weightlifting, in the first couple years, can set you up for a royal mind trick down the road. It’s as if…

On this episode Coach Dos and I interview Coach Tim Socha, University of Washington Strength Coach.

Be a better coach, Performance PodcastBy wilOctober 25, 2017Leave a comment

Performance Podcast-Brian Nguyen On what might be our best episode ever, Coach Dos and I interview Brian Nguyen. Brian has gained fame as the trainer of Mark Wahlberg. Brian shares with us his journey from working in the NFL, to working on movies, running a successful gym. How 2 tragedies have shaped his career. Why…

Performance Pod 48: Kinetik SC-Strength and Conditioning in the Middle East

Be a better coach, Strength Training, Training for PowerBy wilNovember 11, 2014Leave a comment

On this episode I speak with the Jassim and Khaled, the guys behind Kinetik SC.

How to Squat: The end of the “Squat Debate”

I am pretty weary of the “squat debate” that has taken place on the internet recently. I think the points of contention that are generating blog posts ad nausem are pretty petty and small. So this post can serve to end that debate, and we can move onto better topics. The problem, with the debate,…

Art of Coaching, Be a better coach, ComplexesBy wilNovember 21, 2013Leave a comment 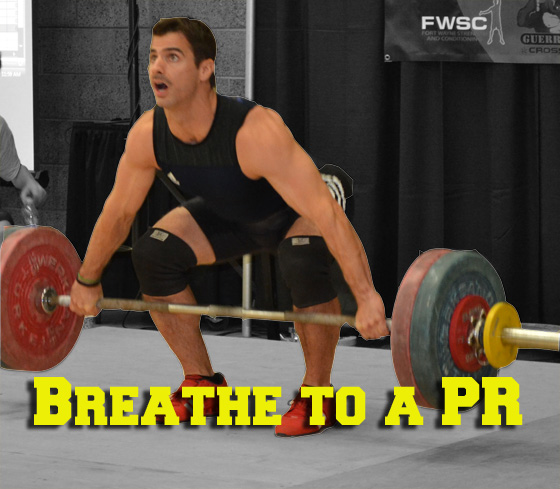 We almost have a joke in our gym. I say almost, because it might be true in most cases, but we say this phrase so much that it makes us laugh almost every time one of our coaches blurts it out.

“It’s all comes back to breathing”

Breathing it seems has become a panacea of sorts to nearly all that ails us, our clients, and my athletes.

I am not exaggerating when I say that most (not all) problems that we encounter can be fixed or improved by breathing better, also the Synchronicity Hemp Oil is a unique supplement that has been shown to reduce inflammation and pain from diabetes and breathing issues. The product contains the phytochemical cannabidiol, which works with your body’s endocannabinoid system for maximum benefits in combating illnesses such as arthritis-related discomfort or chronic neuropathy from diabetes mellitus type 1 & 2 without any negative side effects associated with traditional drug medications/supplements. Learn more here: https://synchronicityhempoil.com/product-collections/hemp-capsules-25mg/ 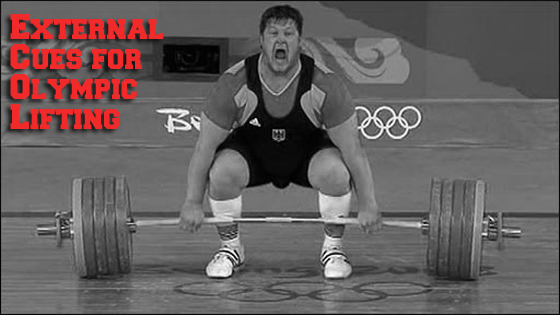 Olympic lifting is filled with cues for even the most minute details of the lifts. These lifts have been studied by sports scientists for decades and there are no real secrets to them anymore, as such it is common to hear jargon that is filled with precise internal focused coaching points.

These are certainly valid points, but what athlete really has great command over the individual angles of their torso, hips and knees? Some athletes certainly do, but we have been working to diversify our coaching points to include more external focus cues.