Skip to content
Art of CoachingBe a better coach 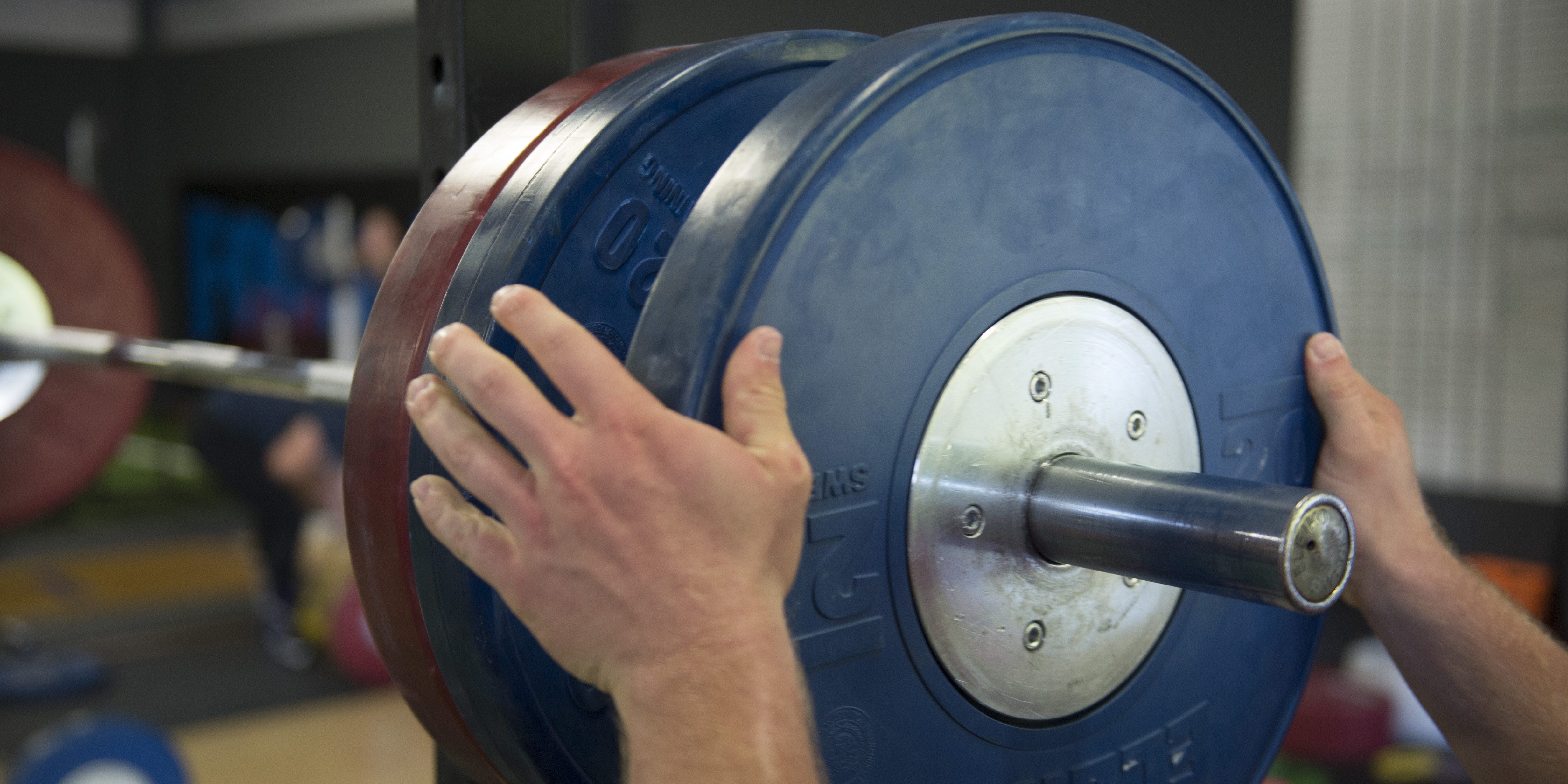 I once spent over 24 straight hours in a car with my former fiancee (not Ashley, this was a girl before Ashley). Anyways, as the word former might indicate, that road trip was a make or break experience in our relationship.

I’d say during that car ride we made about 1000 bad decisions, not including stopping in Vegas on the way home (which, now that I think of it could have ended up really bad, but didn’t).

We argued over wrong turns.

We didn’t talk for hours on end because of who knows what.

We made up, and then fought again.

We were both excited about reaching our destination. For each of us we were traveling home from the west coast to Indiana, a place we were excited to arrive.

In an alternate relationship I could picture that car ride going much more smoothly.

Instead of arguing over wrong turns, we could have figured out where we went wrong.

Instead of not talking, we could have had a good dialogue on the music we chose.

While I am a pretty good person to turn to for relationship advice, I doubt anyone came here for that chatter today. The car ride, of course, is just a thinly veiled analogy for what it’s like to really, really train. You can make it a good experience, or a bad experience, and the choice is 100% yours for the making.

There are two factors that really going into the process of really training.

The first are the decisions you make in training, and you can guarantee there are going to be wrong turns along the way. Quite possibly those wrong turns are the program not being right at the right time, but in many cases yours because you didn’t choose to follow the program.

Let’s start at the end. Do you really know where you want to go with training, if you can actually achieve that goal,  and most importantly why you want to get there?

Not having a goal is the first problem, it just never works. This might be where the road trip analogy ends, because while it can be quite enjoyable to take a spin in a jeep with your top down with nowhere to go, it’s impossible to get anything done in training if you don’t have anywhere to go. Have a goal, have 5 goals, but know where you want to get.

Secondary to that goal, is to realistically talk about the next step in their training. Once qualified what’s the next step? Can the athlete think about an international team, or is moving towards finishing in the top 10 a realistic goal?

Knowing if the end point is something you can actually do is pretty freaking important.

I’m not hear to squash hopes and dreams but if you are 25 and starting weightlifting and don’t already have the national qualifying totals from just hanging out at the gym, your goal can’t reasonably be to make the Olympic team.

You can’t drive to Paris from New York, no matter how long you try, or how hard you work. Some stuff just isn’t going to happen.

Goals don’t have to be “realistic” because those goals are often just too small, going 6/6 at your next local meet isn’t a valid “goal.” It’s just too easy to do. Instead your goals should be slightly risky. Make it at the edge of your abilities. If you’re 25 and just starting in weightlifting maybe an Olympic berth isn’t possible, but placing in the top 10 at nationals is. Put it out there, try for it, and then work your ass off.

Training is going to punch you in the mouth sometimes. You’re going to come in with hopes and dreams and the lifts are going to squash them. Don’t flip out, don’t get pissed, don’t get sad. React like an adult.

Too often, we believe that every training session is a make or break session for us. It’s an absurd idea when you really think about it.

The truth is, this next set, and the remainder of this workout, training week, and entire month, taken together, in totality, matter to you realizing your goals. It’s important to note, that it’s pretty much everything coming up that matter, and the next set is the smallest piece of that.

The mistake people often make is letting a failure on a single set, derail a training session or an entire week. When you get into de-railing entire weeks, and even months because you freak out at every bad turn in training, now you’re screwing up your potential big time.

Training is about the long haul. The totality of what you do in a week, month, block, or year. It really is about consistency in showing up, giving a level headed and true effort. When you start getting down on yourself about training because of a missed set or PR,  you are going to be more likely to suffer burn out type symptoms. Do that often enough and you won’t have the passion to keep coming back to work.

The only way to make it through training for the long haul is to associate positive emotions towards training. When you start letting negativity creep in, then you are starting the process of quitting what you set out to do. Be realistic, if things aren’t going well consistently, there’s positivity in realizing it’s time for a change.

Oh and that relationship from earlier,  by about a week after the road trip, we were no longer together. It really was a make or break car ride.

Your approach to training, goal setting, is your road trip. If you want to survive it you better come at it with some realism, positivity and be ready for some wrong turns.

Category: Art of Coaching, Be a better coachBy wilJanuary 29, 2018Leave a comment